How home prices in Lethbridge compare to other Canadian cities & provinces

How home prices in Lethbridge compare to other Canadian cities & provinces

LETHBRIDGE, AB – Did you know that the average real estate listing in Greater Vancouver was more than three times what you would pay in Lethbridge?

The Canadian Real Estate Association (CREA) has updated its stats for July 2020, which includes the ability to compare home prices across the country.

LNN looked at 20 Canadian communities to see how they compared, as well as how each province stacked up against each other.

Perhaps to the surprise of few, homes cost more in Greater Vancouver than anywhere else in the country, going on average for $1,031,400. This marks an increase of 4.5 per cent from the same time last year.

On the opposite end of the spectrum is Trois-Rivières, Quebec, where you can buy a house for just $192,069.

Of the 20 cities we compared, Lethbridge ranked at number 12 with average residential properties going for $272,200. This is a decrease of 0.4 per cent from July 2019.

The only three places in Alberta that were available on the CREA website were Lethbridge, Calgary, and Edmonton. Homes in Edmonton were just slightly more expensive than Lethbridge at $319,000 while Calgary’s homes list for $411,200.

New Brunswick was the most affordable province with an average of just $203,173.

Information for Nunavut was not available. 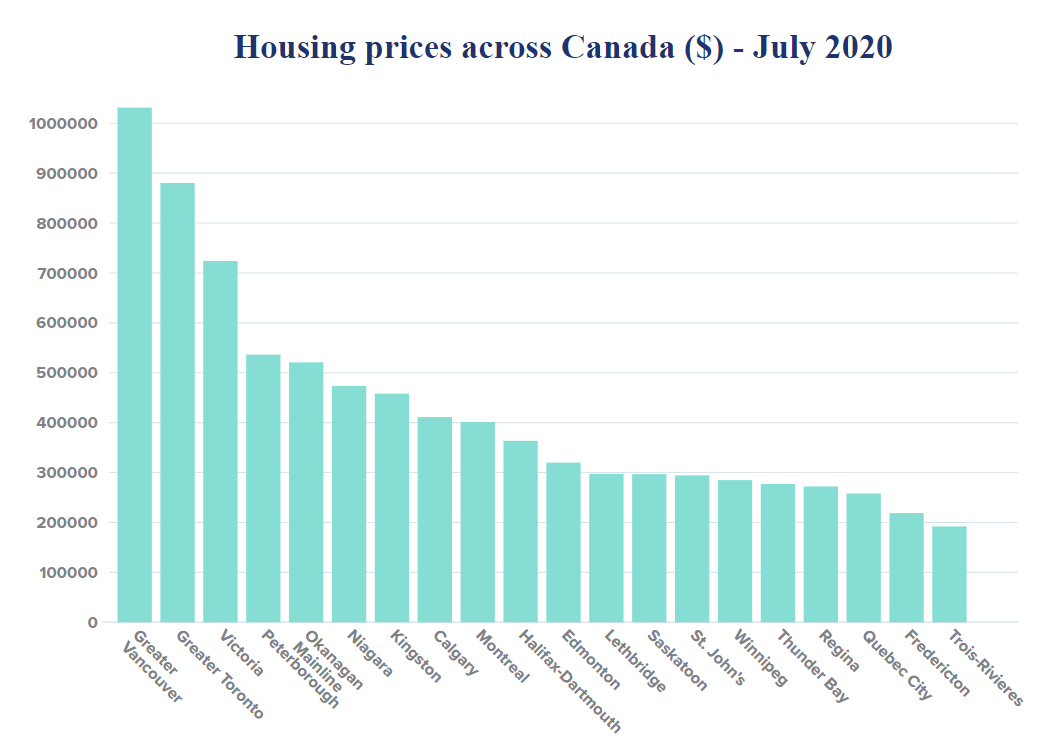 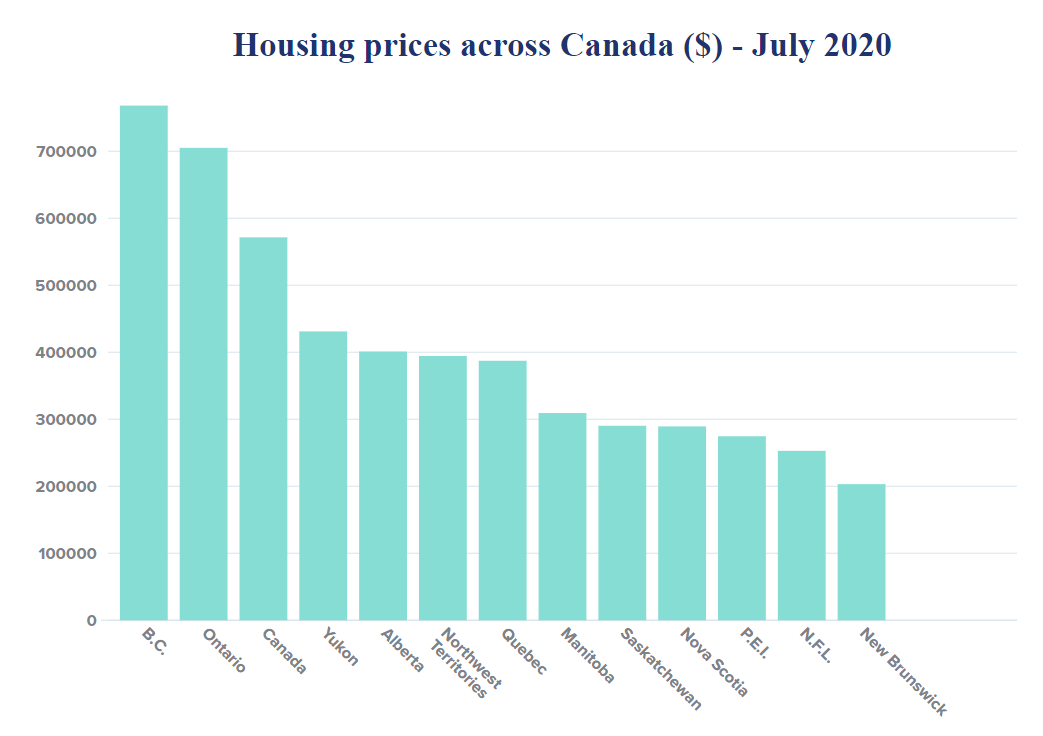 To continue searching, you must agree to the Terms of Use.

For the best experience, please provide your cell phone number and select accept below to opt-in to our Terms & Conditions and Privacy Policy to begin receiving text and voice communications.

or make a new notebook

Redirecting to calgarypropertyfinder.com to complete your search.

Search the full MLS and Exclusive Property Listings.
(Prices and inventory current as of April 18, 2021)

Have a house to sell?

Find Out How Much Your Home Is Worth (optional)

We just need your phone number to finish creating your account.